We are regularly called upon to restore an antique table, recreate a timber component based on an original design or manufacture an entire staircase based on historic drawings.

Our ability to manufacture any shape or profile and in any commercially available timber enables us to deliver an unrivalled solution.

For complex components, we use the latest laser surveying technology to create a digital profile which we can then machine whether it's using our 3 axis or 5 axis CNC technology. 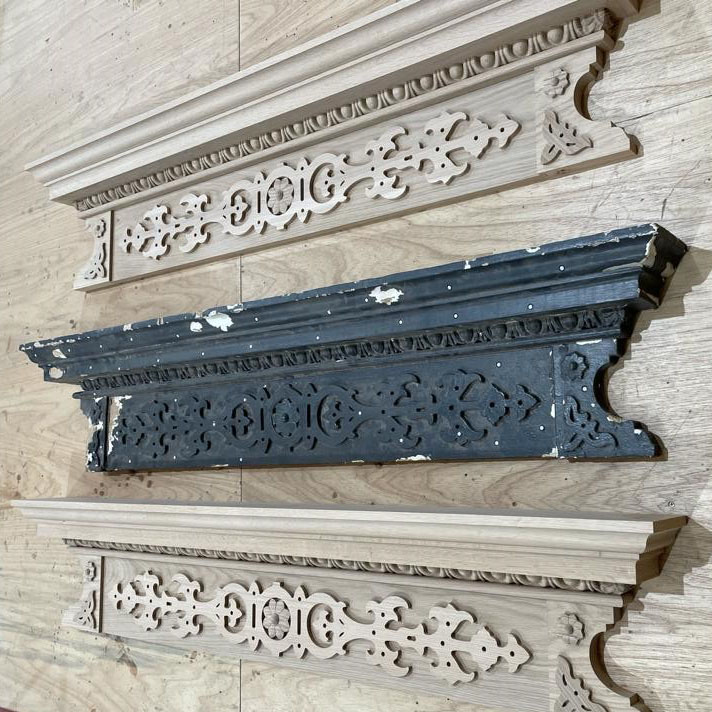 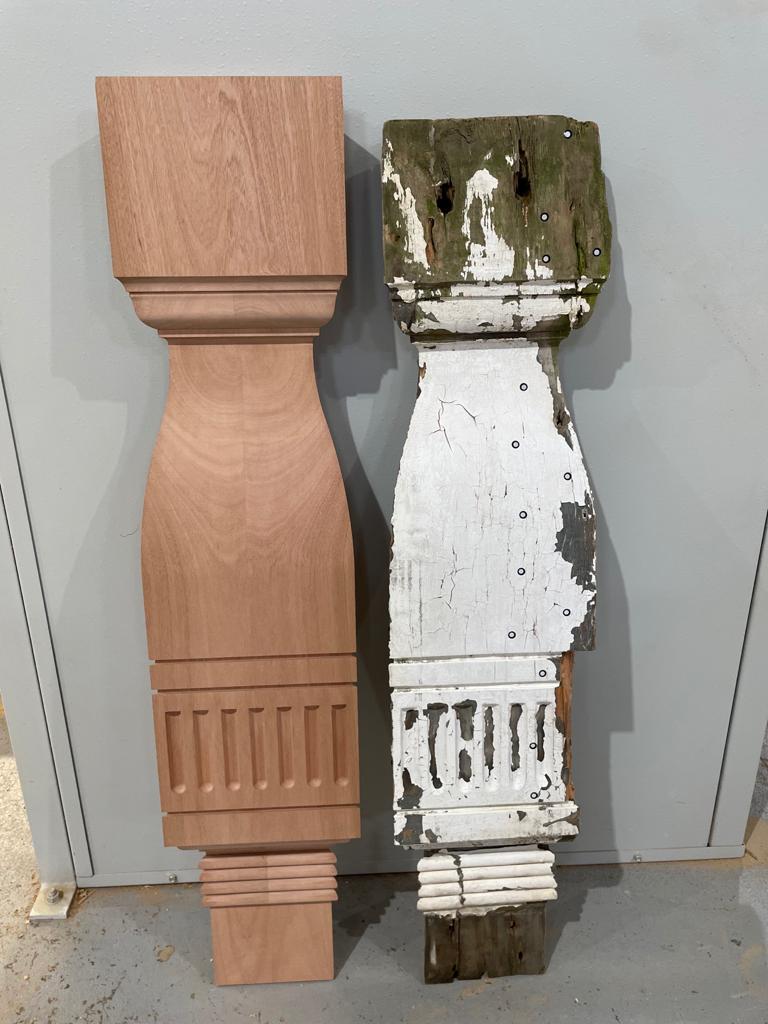 The first step in any restoration project is carrying out a detailed 3D scan of the existing component using our state of the art scanning technology which is three times as powerful as a traditional handrail scanner.

Our programming team will then use their extensive experience to simulate the full component and create a 3D render of how it should look.

Haldane UK played a key role in the restoration of Windsor Castle following the fire in 1992 which devastated one of the official residences of Queen Elizabeth.

The project to return the castle to its former glory was estimated to cost in the region of £37 million and was carried out by some of the UK’s leading experts over a 5 year period, managed by Donald Insall Associates.

Haldane UK worked with Tim Venables of Venables Oak and Taylor Made Joinery on the prestigious areas of the Prayer Room and the Great Hall.

Haldane carried out the CNC timber machining work for the layered balustrades in the Prayer Room before supplying to Taylor Made Joinery to carry out the hand finishing work.

Haldane also worked with Tim Venables to machine almost 900 complex components which made up the latticework on the Georgian Ceiling in the Great Hall.

All components were manufactured in European Oak. 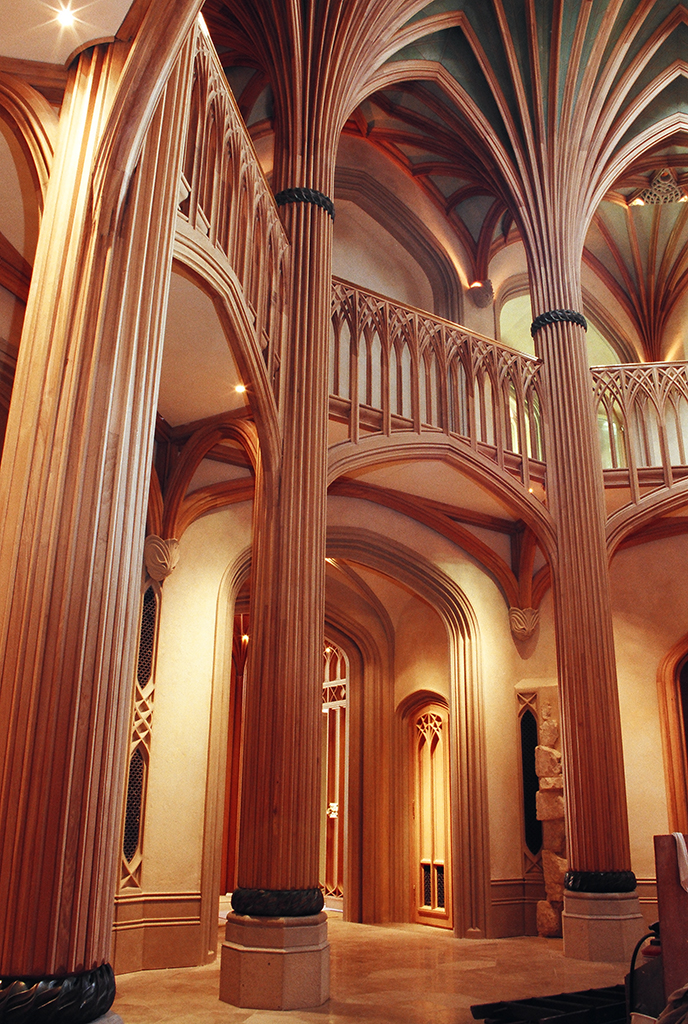 CHECK OUT OUR GALLERY OF RESTORATION PROJECTS 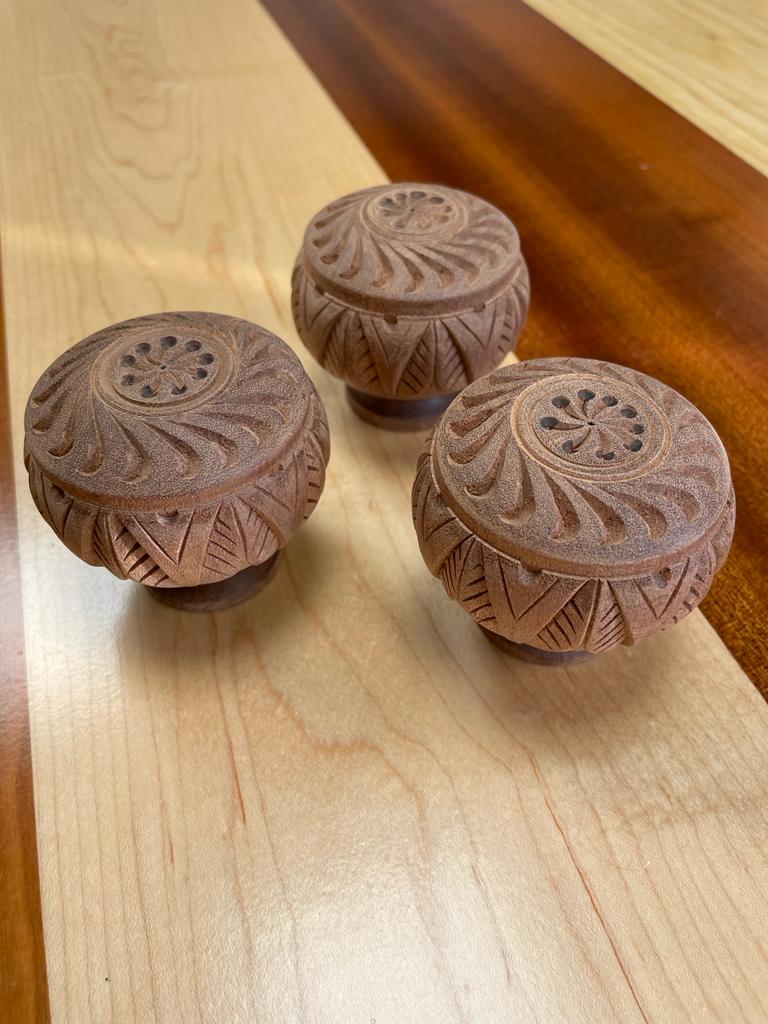 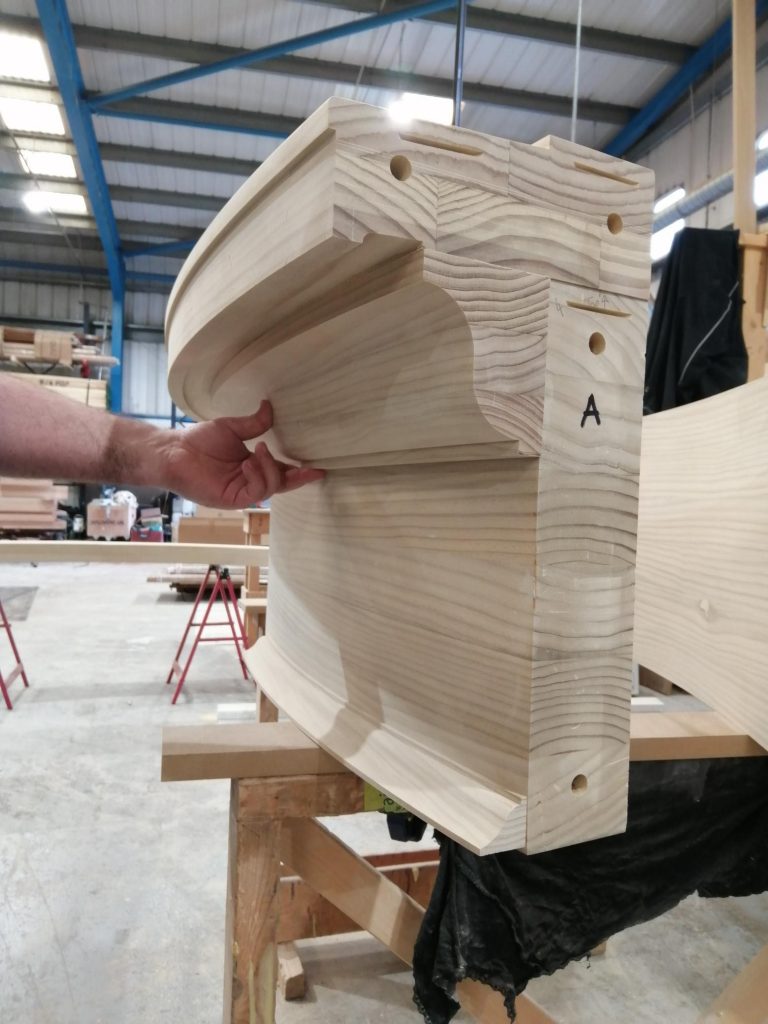 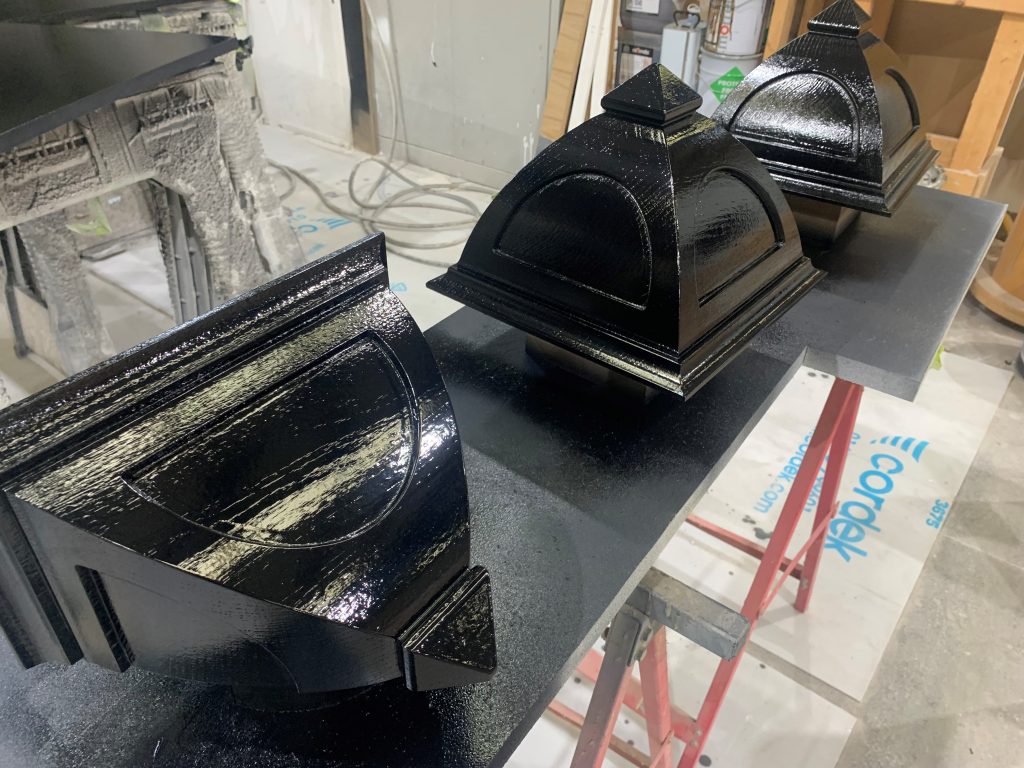 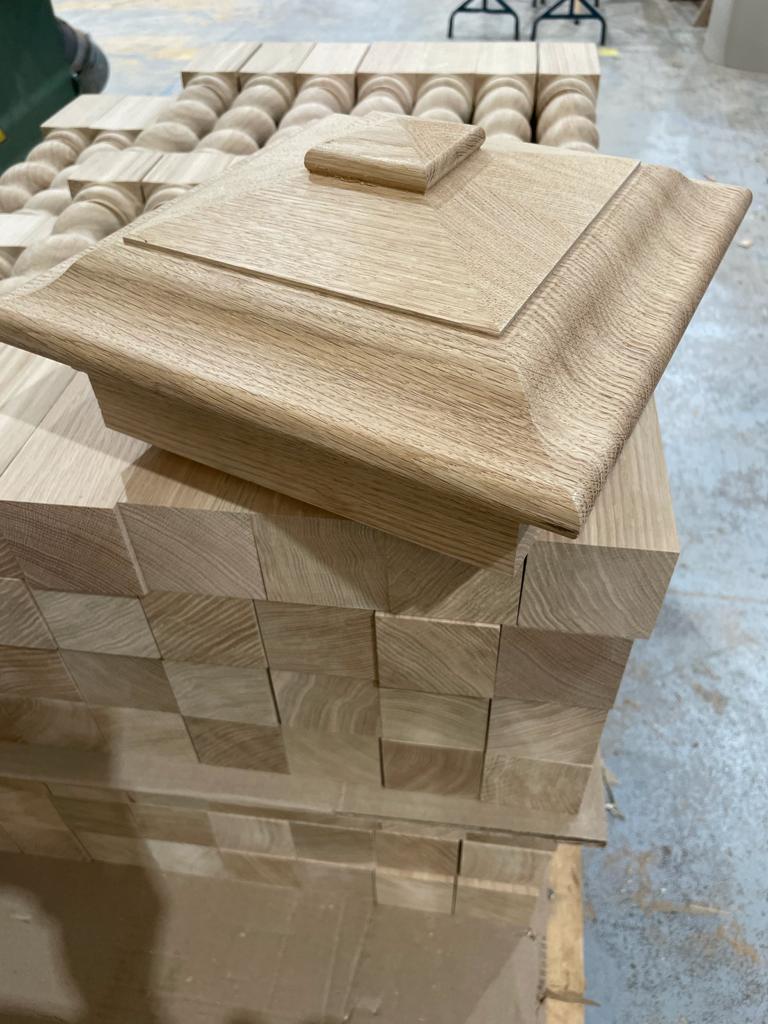 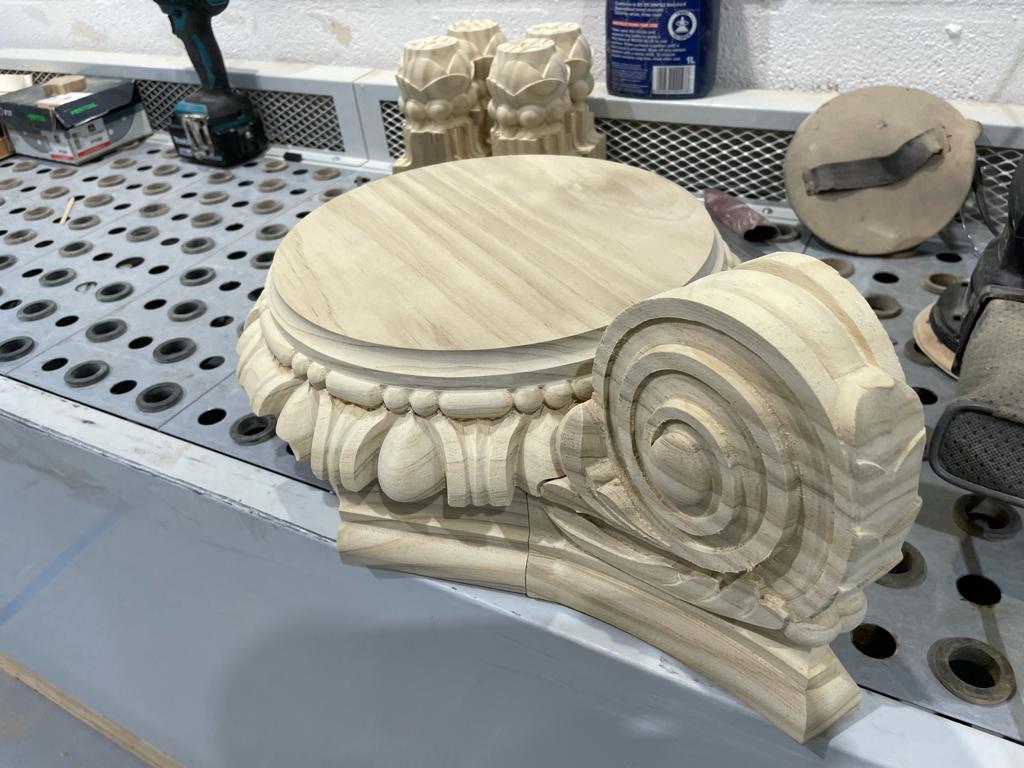 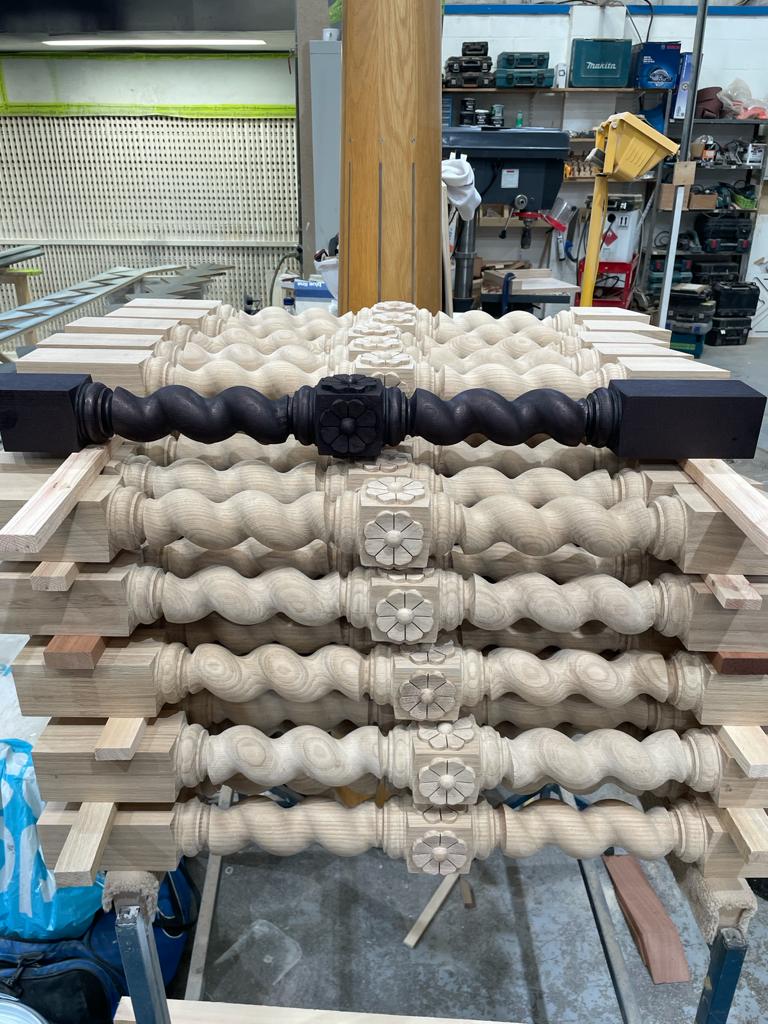 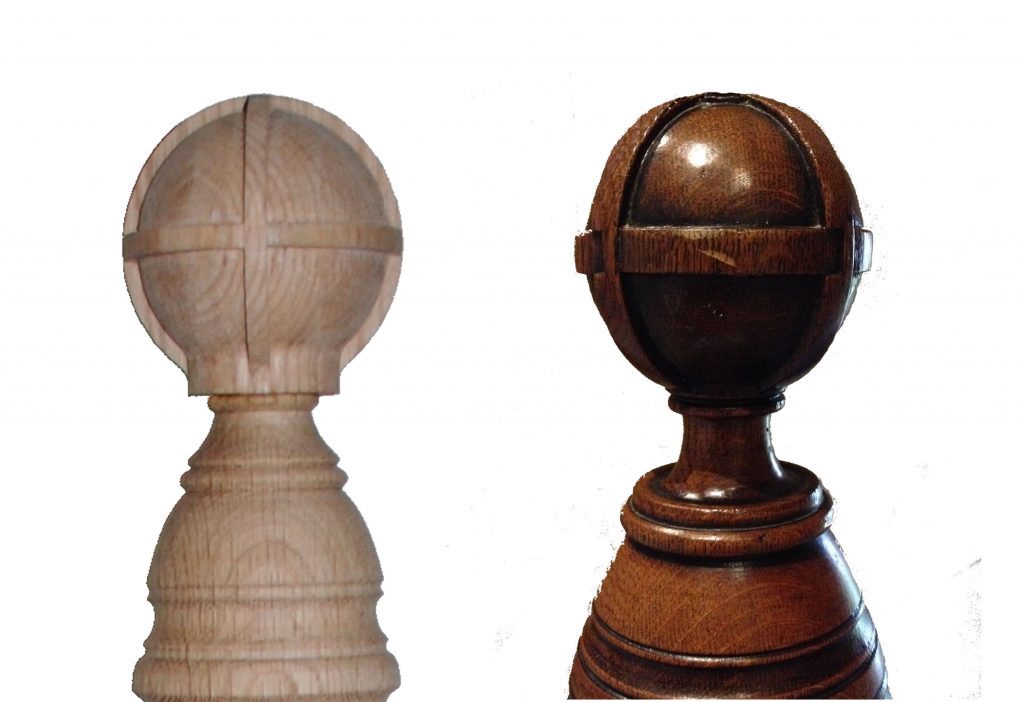 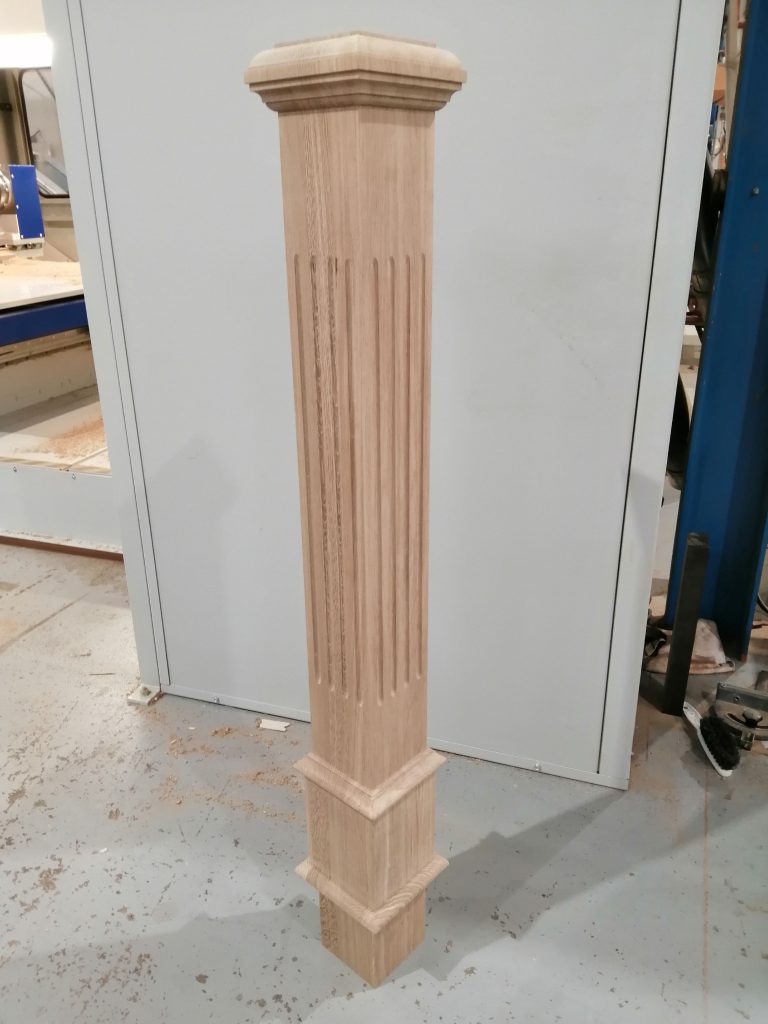 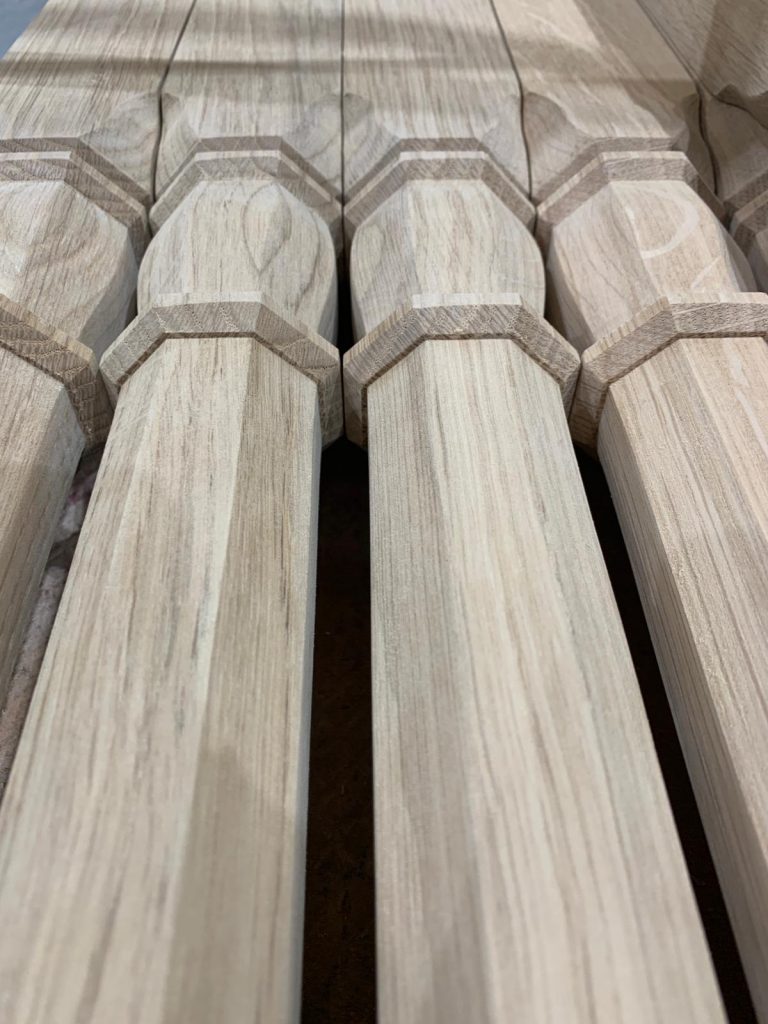 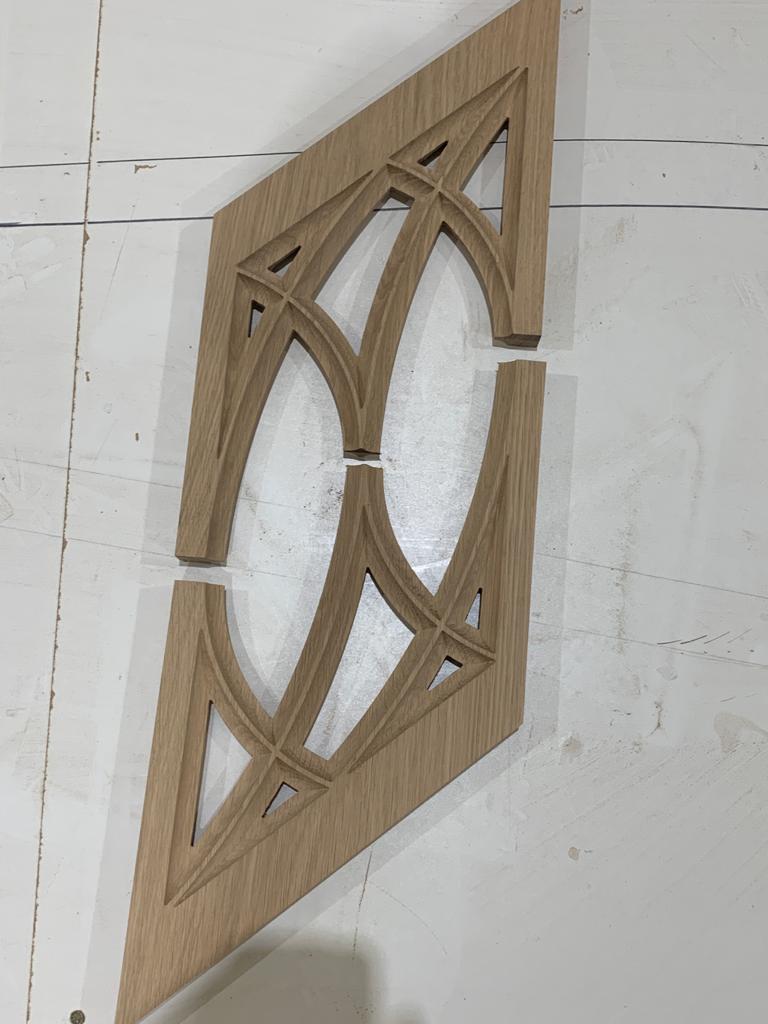 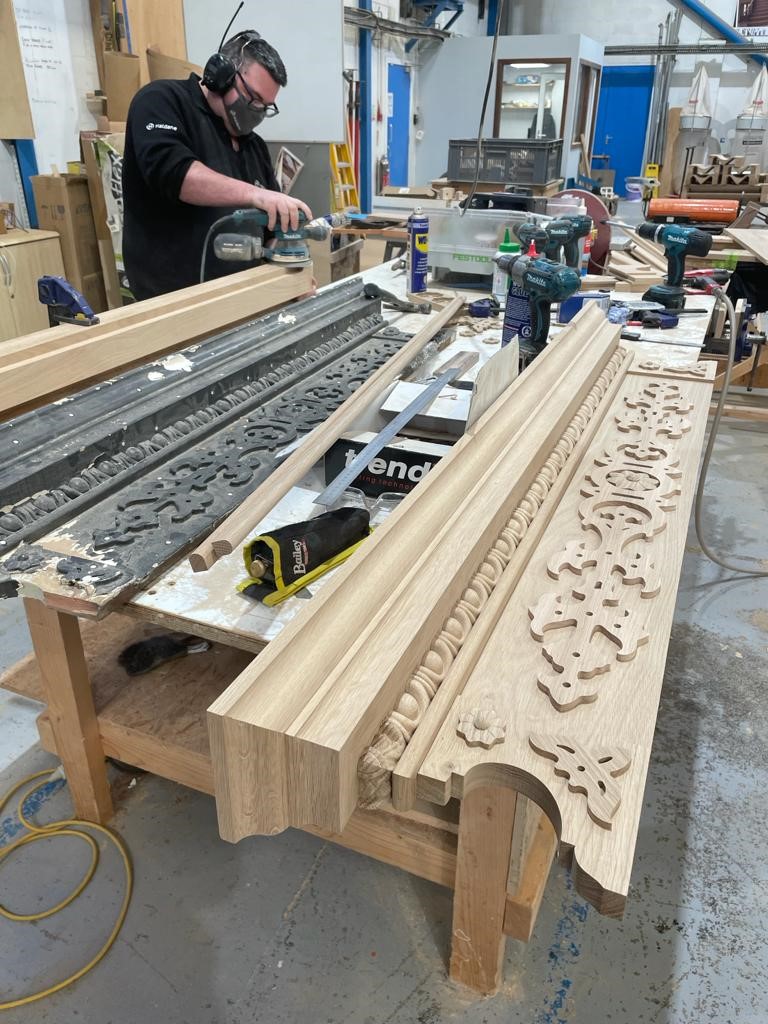 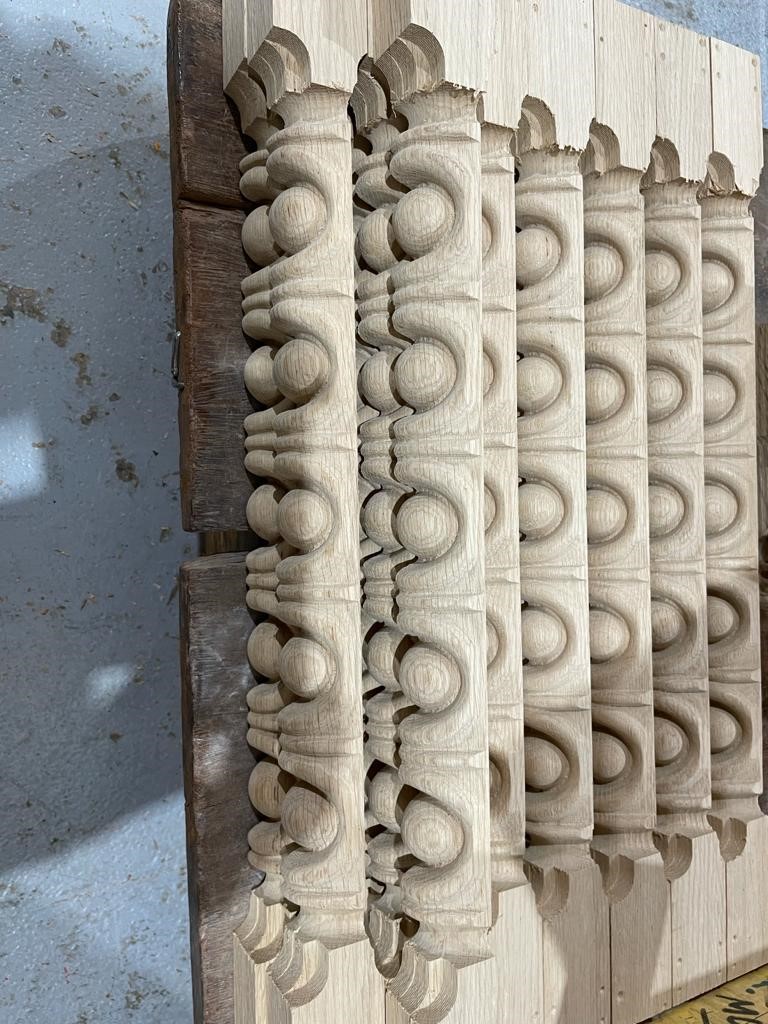 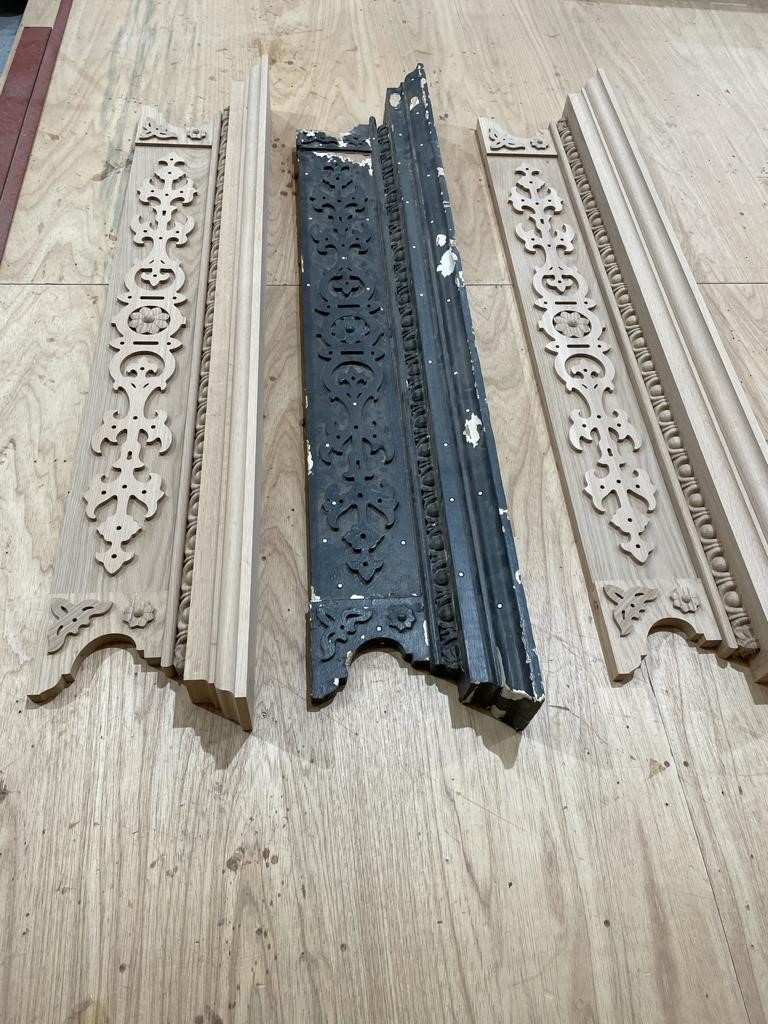 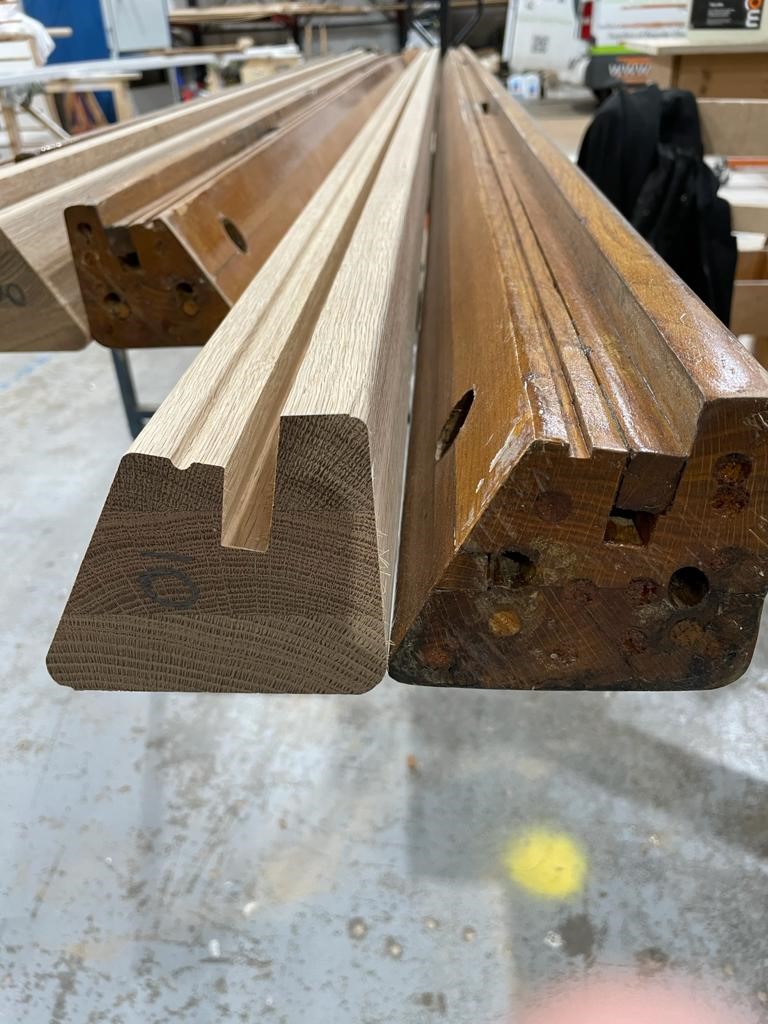 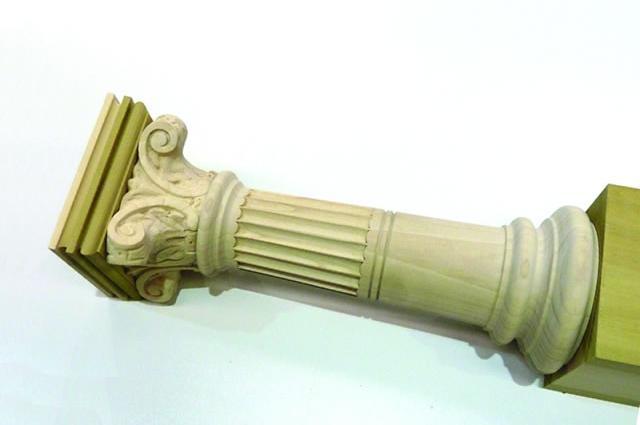 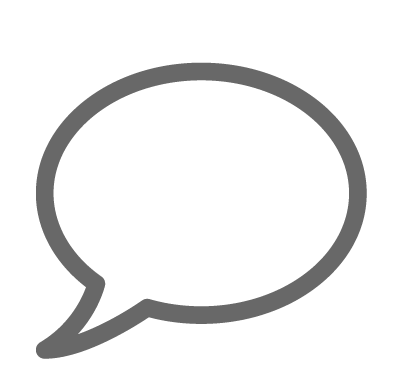 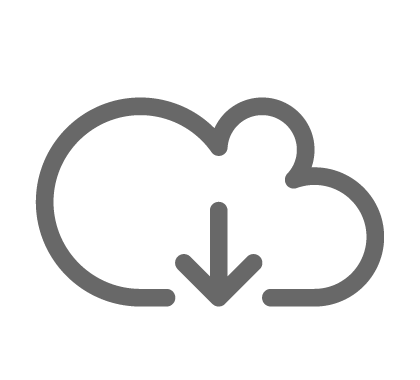 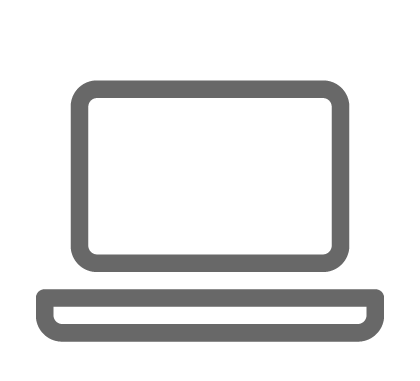